Namma mangaluru guy shining all over the world 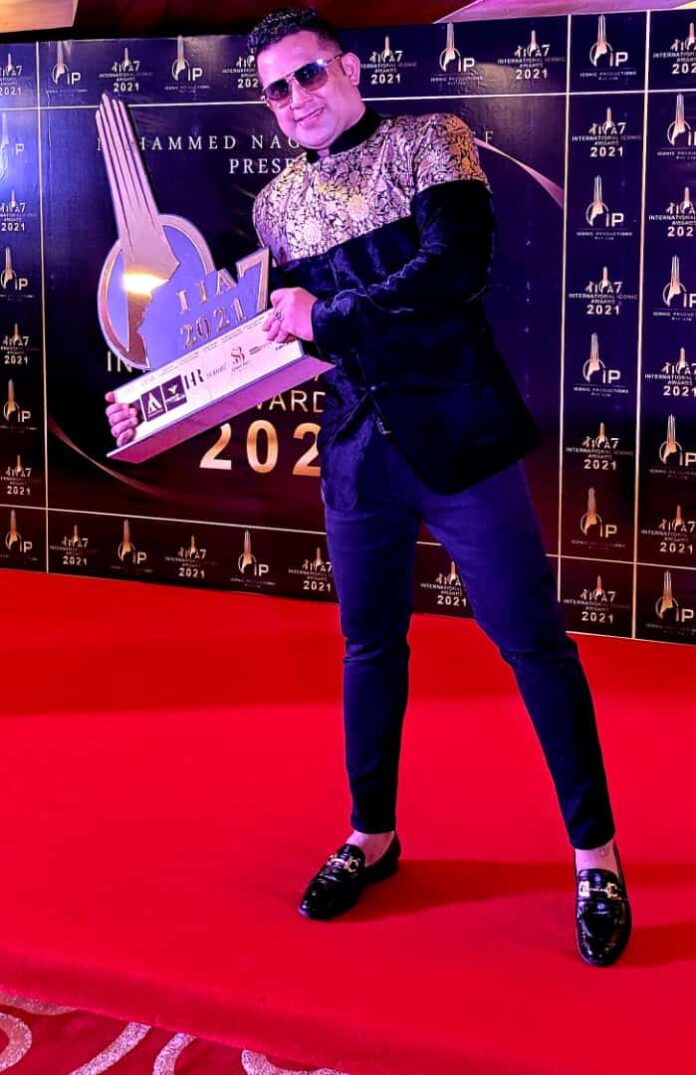 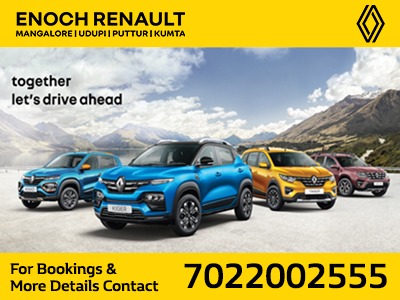 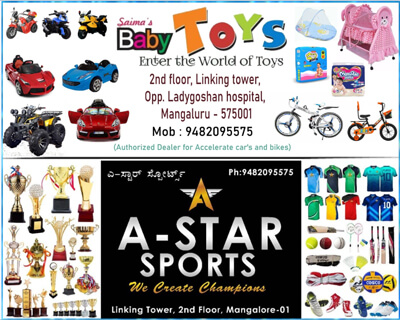 The guy from Mangalore as not also made a name in foreign country but also made us proud. He is non-other than Namma Mangaluru guy ‘Sahill Zaheer’. He Known as Host & Dost & International Host from Mangalore. He is an Entrepreneur and Man with Multilingual Hosting capacity. He Also an Emcee, compere and showman, he can take pride in hosting events professionally, with humor and with warmth.

He is with the firm belief that only a good compere can make a show, he play a pivotal role to form the ‘connect’ between the organizers and guests. He takes it upon himself to make sure that every function that he hosts turns out to be a fun, enjoyable and memorable experience. As a host, he strives to bring in a difference to every function and take it to a different level with his originality and talents. He as an A-Class entertainer, he have hosted award functions, wedding receptions, fundraisers, star shows, charity runs/marathons, galas, and crowd gatherings in Mangalore, in different cities of India, and popular overseas locations.

Sahill Zaheer hosted the whole event of International iconic awards 2021 @ Sahara star Mumbai on 16th August. He has been well-known face during the international iconic awards hosted at Sahara star. His well versed hosting style and his charming looks made the awards worth it. His hosting ethics and style witnessed by all the celebrities of Hindi Television Industry. He received award from Sudhanshu Pandey of Television star of famous serial Anupama.
His another milestone is hosted Asia cup T10 T20 @ Abu Dhabi UAE. Ture desire wil pay you of one day, his success story can inspire many of us for sure.